A whole quarter of a year!

That’s how long it’s been since we saw our one bedroom, one bathroom apartment for the very first time

That’s how long it’s been since the best part of our life began!

Who knew that so much of your life could change in only a matter of 3 months? I sure as hell did not! In only a matter of three months, we are living a whole new life and each day that passes, it is starting to feel more normal! We are loving this “city life” and absolutely loving living downtown in a major city.

Living downtown Chicago, you see approximately 180 differential kinds of people. People who you prejudge right away until they smile and say “hi” to you. People who you try to avoid eye contact with until they reach down and start petting your puppy and you can see their eyes light up from a love that only a puppy can provide. People who shake their cup at you and you wonder what they are going to do with any change their muster up… but then you talk to them and you hear their side of the story.

In three months, I have really enjoyed living a city that is so cultured. Living in a city where a Memorial Parade can make you tear up even though you aren’t from this country. You can feel the pride, the courage, the strength and the sadness from those whose shoulders you are rubbing against.  You can walk down a block or two and have hundreds of different cuisine offered to you. You can walk down the street and hear languages that you have never heard of before. 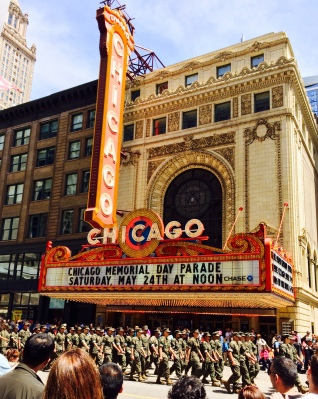 In three simple months, my eyes have been opened. I love all of the different kinds of people who live here. The other day at a popular clothing store, a white man helping me was wearing a turban, had a piercing through the septum of his nose, was wearing a cop tank top, tight leather pants, as well as high heels. I didn’t think anything of his style choice until I was leaving and thought that if I had ever seen somebody dressed like that in Calgary, I’m sure I would have thought that he was weird or strange. But now, I applaud his confidence and courage to be who he wants to be.

Since living in Chicago, we have started to “play” tennis. We walk like we are walking to China. Hell, we have gone to China Town and to Greek Town! We go to baseball games. We try new cuisine. We are meeting new people who I have an inkling will become lifelong friends. We have gone stand up paddle boarding. We go to the beach. We go for bike rides and jogs along the lakeside. We probably eat too much gelato, but really is there such thing as too much gelato!? We are learning a new language (yeah, they speak English here but differently terminologies, learning healthcare terms, learning different sayings and pronunciations, etc)
We are vacationing in our own city and we love it! We haven’t even done 2% of the greatness that Chicago has to offer and yet we are already having the time of our life!

I guess it’s true that the higher the risk, the higher the reward. I am so proud of us for doing all of this and for living outside of the box. We are making a lifetime of memories together and creating stories that only each other’s souls are able to hear.

I cannot wait to see what greatness unfolds in the next three months of our journey!!

8 thoughts on “Who Knew That So Much Of Your Life Could Change In Only A Matter Of 3 Months?” 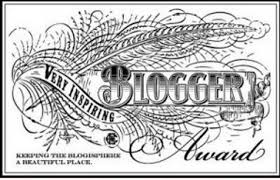 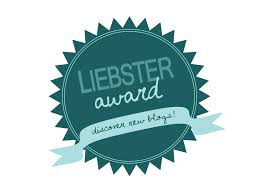